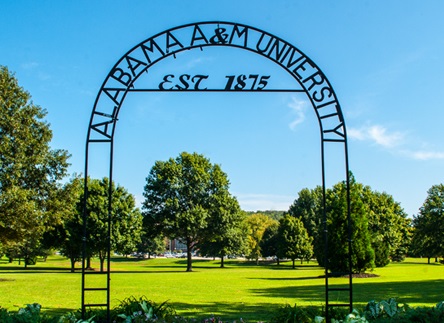 Justin Morrill  was born in Strafford, Vermont. Justin Smith Morrill opened the doors of higher education to millions of Americans. He retired as a gentleman at the age of 39 years to study architecture and gardening – and to build a charming 17 room gothic mansion. Morrill was elected to the U.S. House of Representatives in 1854 as an anti-slavery Whig, and moved to U.S. Senate in 1867 as a Union Republican.

As a committed protectionist, he supported tariff legislation and also sponsored significant educational and cultural projects. He is best known as the author of the Morrill Land Grant College Act of 1862, which provided for the foundation and funding of state agricultural and mechanical colleges from the sale of public lands. This act ultimately resulted in 68 new colleges across the nation. In 1890 Morrill sponsored the second Morrill Land Grant College Act, which provided additional funding.