Alabama U.S. Representatives  – Use this directory to find your representative's contact information and House committee assignments.

– Find your senator's contact and biographical information, and view a Senate organizational chart.

This statement is the basis of the Federal Depository Library Program (FDLP) which started in 1813 after a joint resolution was passed in Congress.  As a selective depository the LRC houses many essential government documents in print and electronically, as well as providing discoverability to the material. The documents include books, microfiche, CDs, (if received) DVDs, and websites. They can include laws, regulations, statistics, scientific information, maps, and detailed analysis of exceptionally wide and sophisticated topics including a range of agriculture to education.  Library use of these materials is not restricted and materials are made available for use by the general public at no cost.  We ask only that the documents be used in house during normal business hours.

The best place to start your search or

check out our subject guides on the tabs above.

Try these major resources too:
American FactFinder provides access to data about the United States, Puerto Rico and the Island Areas. The data in American FactFinder come from several censuses and surveys. For more information see Using FactFinder and What We Provide.
USA.GOV  ..." create and organize timely, needed government information and services and make them accessible to the public anytime, anywhere, via their channel of choice."  The easiest access to online documents.

Publications included in the Basic Collection are vital resources that support the public's right to know about the essential activities of our federal government:​ 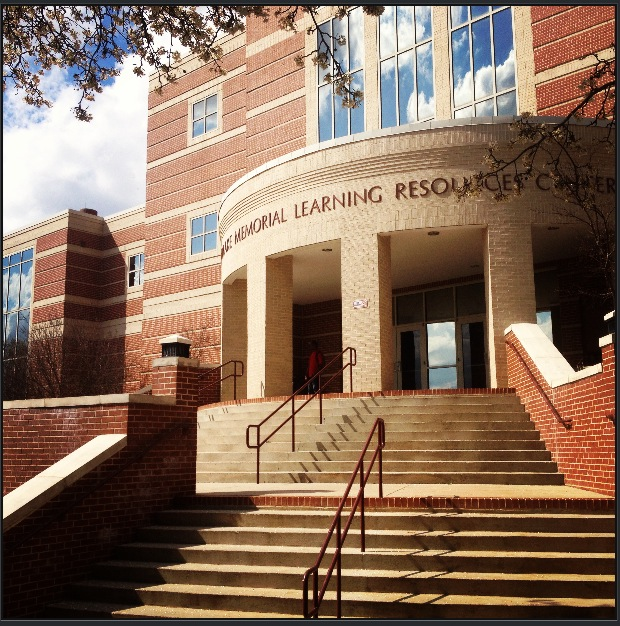 News from the GPO

The New Titles page is an easy way to find all the latest documents added to the Catalog of U.S. Government Publications (CGP). It provides access to new documents in many different formats, such as print documents, electronic documents, or eBooks. It also provides information on documents that are still in-process. Users can look for documents in a particular range of time by clicking on specific timeframes, such as Last Seven Days or Last Three Months.

The Officers of these Departments constitute the U.S. Cabinet; access their websites here: