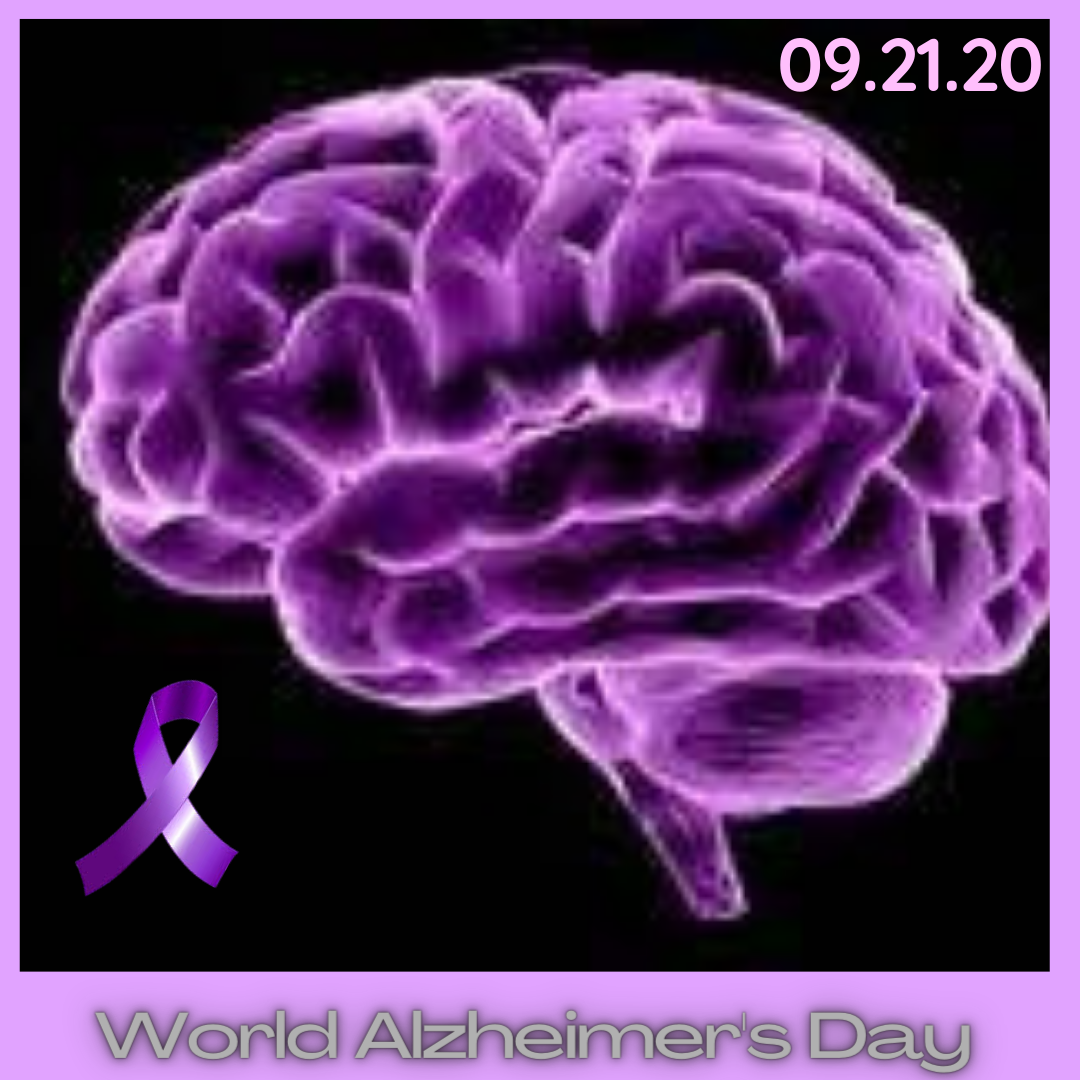 2 out of every 3 people globally believe there is little or no understanding of dementia in their countries. The impact of World Alzheimer's Month is growing, but the stigmatisation and misinformation that surrounds dementia remains a global problem that requires global action.

What is Alzheimer’s Disease?

Dementia is a syndrome in which there is deterioration in memory, thinking, behavior, and the ability to perform daily activities. Dementia is a group of conditions characterized by impairment of at least two brain functions, such as memory loss and judgment. Symptoms include forgetfulness, limited social skills, and thinking abilities so impaired that it interferes with daily functioning. As per Medical Science, Dementia mainly affects older people, it is not a normal part of aging. Worldwide, around 50 million people have Dementia, and around 10 million new cases every year. Medication and therapies may help manage symptoms.